Ambassador Carlos dos Santos most recentry served as High Commissioner to the United Kingdom (2011-2015) where he was voted “Best Diplomat of the year” (2013). Prior to that, he served as Ambassador f Mozambique to Germany (2006-2011). His long and distinguished career includes serving as Director for Europe and the Americas at the Ministry of Foreign Affairs (2005-2006). Advisor to the president (2003-2005) and Permanent Representative to the United Nations (1996-2002). He was the Africa and Middle East Division of the Ministry of Foreign Affairs.

“For a Global Agenda and Small Armss”, Publicação Periodica Semestral do Ministério dos Negócios Estrangeiros, NO 2-2001. 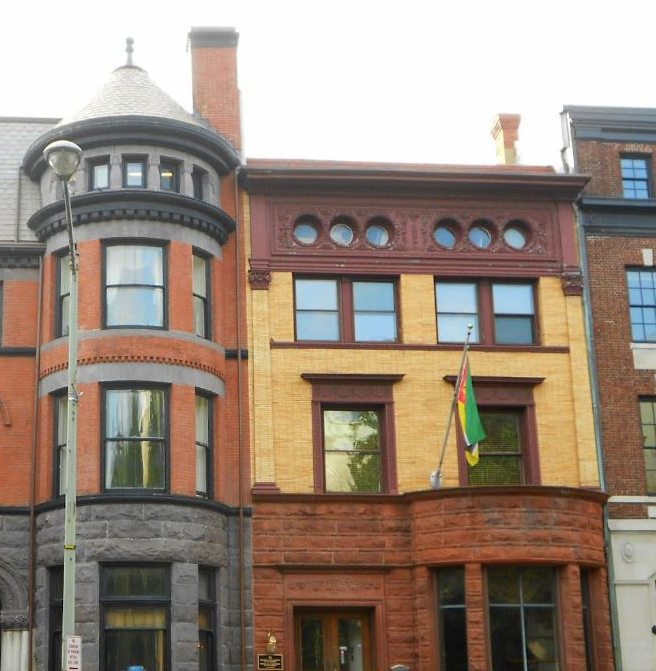 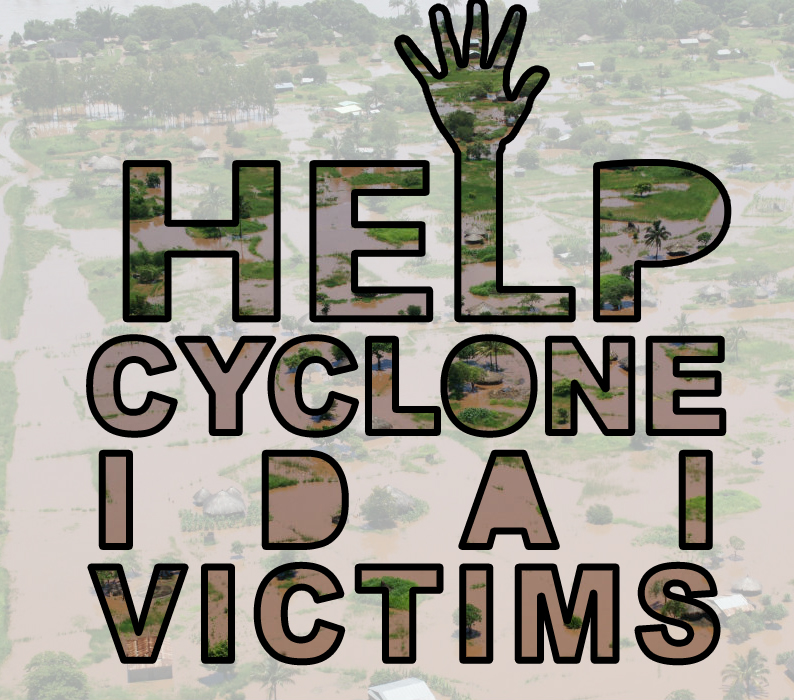 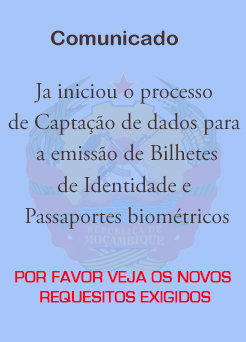